We exist for you.

The Department of Veterans Affairs aids residents of the state of Louisiana who served in the military forces of the United States during any war, combat, or special periods of service during peacetime, along with their dependents and beneficiaries, in receiving any and all benefits to which they may be entitled under the law of the United States or the states thereof. In addition, this department also provides nursing care for veterans at five homes across the state.

Our mission is clear.

Our mission is to provide comprehensive care and quality service to Louisiana’s Veterans, and their families, with regard to health care, education, disability benefits, long-term care, and burial honors.

Our staff are experts on the VA claims process. LDVA works with veterans to:
1. Identify what evidence is needed to have the best possible chance of having a claim approved.
2. Explain and clarify VA procedures that apply to the claim.
3. Monitor the claim as it progresses through the development process and intercede if problems with a claim should arise.
4. If a claim is denied by the VA and the veteran disagrees with the VA's decision, LDVA's PSOs and Claims Office will help through the appeal process. For example, LDVA can assist in preparing a proper notice of disagreement, representing the veteran at a personal hearing, etc. 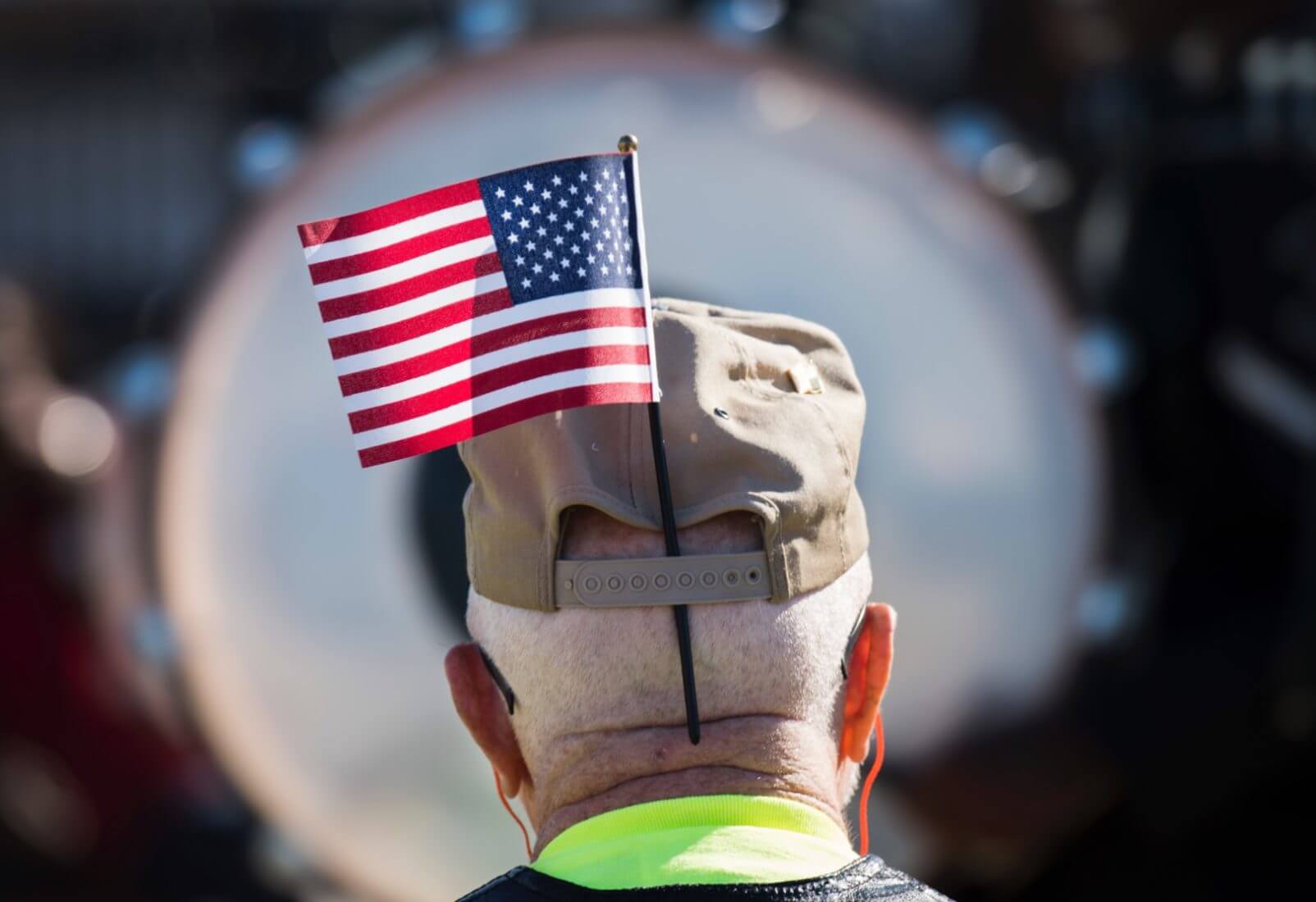 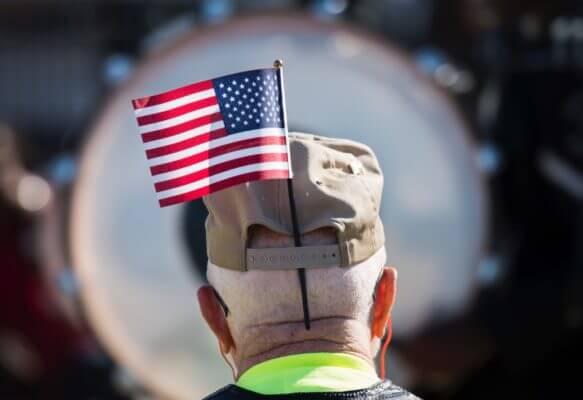 This is where we fit in the big picture.

The federal VA offers a variety of benefits including education, compensation, pension, housing, and health care. They decide on claims and administer the allotted funds for each of these programs.

LDVA works with Louisiana’s veterans and their families to help them access USDVA funds. We help veterans understand potential benefits, apply for compensation, pursue denied claims, and ultimately, receive due honors. Though we cannot administer the funds that come from the federal VA, we work closely with individual vets to help them get the benefits and care they earned. Services are free and may be obtained by visiting any PSO.

In 2017, LDVA connected 287,373 veterans and their families with $1.3 billion in VA compensation and pension. Let us help you and your family get benefits you deserve.

The Louisiana Veterans Affairs Commission serves to advise the LDVA and the Governor on matters relating to the welfare of veterans. Members are nominated by Veteran Service Organizations and must be residents of Louisiana that were honorably discharged from military service.