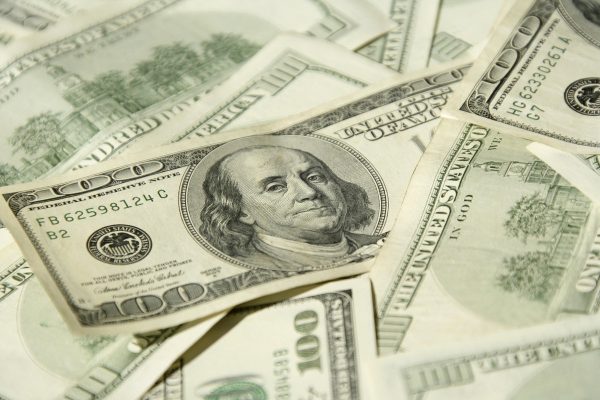 WASHINGTON — Months after Veterans Affairs officials dropped plans for a controversial benefits cut, the families of those who would have been affected still fear they could lose thousands in monthly payouts.

Confusion over the short-lived plan this week forced department leaders to issue a letter to veterans groups clarifying they will not change the Individual Unemployability program in fiscal 2018, and are looking for other cost-saving solutions in the future.

“The department does not support a termination of [the program],” VA Secretary David Shulkin wrote in a letter to veterans groups Thursday. “We are committed to finding ways that empower disabled veterans through vocational rehabilitation and employment opportunities.”

Advocates praised the move, noting they have been inundated with questions about the potential cut, even months after Shulkin said the department was abandoning the proposal.

At issue is a provision in the federal budget plan unveiled by the White House last spring. Included in plans for a $186.5 billion VA budget for fiscal 2018 was a provision to dramatically change eligibility rules for the IU program, which awards payouts at the 100-percent disabled rate to veterans who cannot find work due to service-connected injuries, even if their actual rating decision is less than that.

The program is essentially an unemployment benefit for veterans not officially labeled as unable to work.

The move would have saved $3.2 billion next year alone. But it also would have taken away thousands of dollars annually from up to 210,000 veterans over the age of 60, a move which veterans groups decried as devastating.

After a public outcry, Shulkin publicly dropped the idea in June.

“The budget is a process, and it became clear this [plan] would hurt some veterans,” he told lawmakers during a Senate hearing. “I’m not going to support policies that hurt veterans.”

But concerns about a potential cut have lingered. Leaders from veterans groups said they have received numerous letters and calls in recent months from veterans who still believe the cuts are under consideration.

Shulkin’s latest letter is designed to end that speculation. In it, he promises to continue working with veterans groups on future changes to the program.

Administration officials have said they want to re-examine the IU program in the future but don’t want that debate to take away from other budget priorities.

The federal government is currently operating under a three-month extension of the fiscal 2017 budget. Congress must find a long-term solution or a short-term fix for the funding fight by mid-December, or trigger a partial government shutdown.