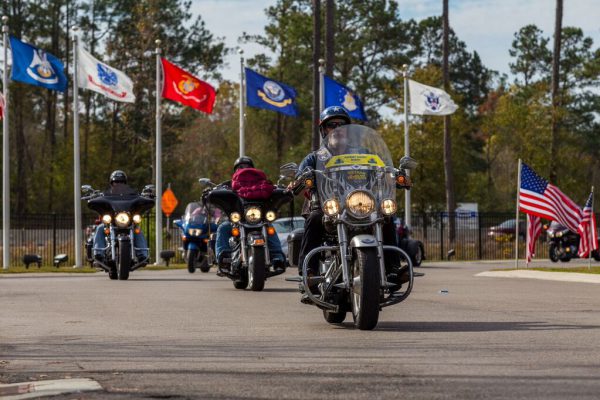 SLIDELL, La. – The Louisiana Department of Veterans Affairs (LDVA) Southeast Louisiana Veterans Cemetery (SELVC) will lay to rest four no-family Veterans at 11 a.m. on Thursday, Aug. 2. Veterans, service organizations, members of the community, and the general public are all invited to help pay final respects to these fallen brothers-in-arms.

“The LDVA has gotten and answered the call to honor Louisiana Veterans with no known family numerous times in the past two years,” says LDVA Secretary Joey Strickland. “We have worked with a local non-profit that helped cover the cost of the body preparation, worked with coroners across the state to identify Veterans in their morgues, and now have funds to help us cover these costs so all Louisiana Veterans can be given the military honors they deserve and be put to rest at one of our four Veterans cemeteries.”

Special thanks to the Jefferson Parish Coroners’ Office and to A. Wesley Funeral Home in Maringouin, La., for donating their services so these Veterans could receive the military burials they earned.

Anyone wishing to attend this service is asked to proceed directly to the committal shelter for parking and seating. LDVA and SELVC team members, along with members of the local community, will be there to answer the call and stand as family members for these unclaimed Veterans.