Soaring to New Heights: The Story of Heidi Istre 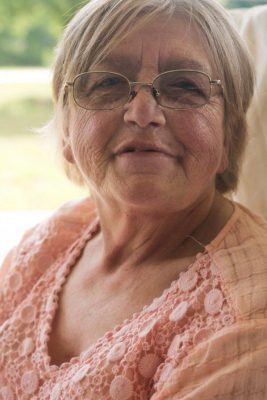 Navy Veteran Heidi Istre was destined to fly out of her circumstances and into a life of service. Born in Germany and adopted by U.S. Air Force Veteran Clifton Menard and his wife Theresa, Istre knew early on that she wanted to exemplify the values she was taught.

“Dad loved Nellis Air Force Base,” she says of her father who served for 25 years. He was a cook for 25 years and her mother was a stay- at-home mom who took care of her and her siblings.

The “Home of the Fighter Pilot,” Nellis A.F.B. is home to the U.S. Air Force Warfare Center, the largest and most demanding advanced air combat training mission in the world.

According to their mission statement, “At Nellis, we provide training for composite strike forces which include every type of aircraft in the Air Force inventory. Training is conducted in conjunction with air and ground units of the Army, Navy, Marine Corps and air forces from our allied nations. The crews do not come to learn how to fly, but instead how to be the best combat aviators in the world.”

Growing up a “military brat” around all of those pilots certainly made an impact on her. When Istre graduated in 1970, she immediately enlisted into the U. S. Navy.

She attended basic training at the U.S. Naval Training Center, Bainbridge, Maryland. President Roosevelt personally chose the name of “Bainbridge” for the center in honor of Commodore William Bainbridge who had commanded the famous American frigate Constitution during the War of 1812 and defeated the British frigate HMS Java.

After Navy boot camp, Istre went to the Naval Air Technical Training Center (NATTC) which was located in Millington, Tennessee at the time. It was relocated to Florida due to a Base Realignment and Closure (BRAC) process in 1993.

She spent six weeks at a school that grew and became a fixture in naval aviation, and a stepping stone for enlisted personnel from recruit training to maintenance duty in flying squadrons.

“I really enjoyed it,” says Istre with a smile of her time in the aviation maintenance and administration section.

She loved being able to work with the pilots and doing that kind of work. “It was exciting, she says.

Unfortunately, Istre’s dreams of a military career were cut short and she was medically discharged from the Navy.

If she had it to do over, she would do it in a heartbeat, she says. Her advice to those considering joining the military is to do it.

“They treat you with respect, you get to travel all over the world, and do whatever you dreamed of doing.”

Istre eventually got married and moved to Westlake, Louisiana, where she lived for 26 years. Westlake is a city in Calcasieu Parish, and she enjoyed her time in the small, friendly community.

She broke her knee and has been a resident of the Louisiana Department of Veterans Affairs Southwest Louisiana Veterans Home (SWLVH) since February. “This is a great place,” she says of the Jennings, Louisiana, home.

“They take good care of you here,” says Istre whose husband visits often. While she is looking forward to going home in a month, she will miss the friends that she’s made while being cared at SWLVH. 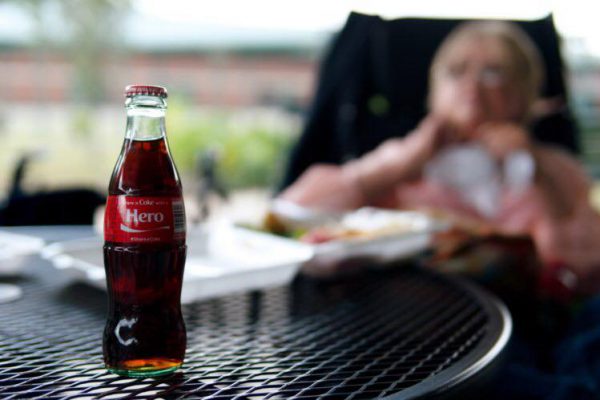