New in 2018: Big Tricare changes are on the way 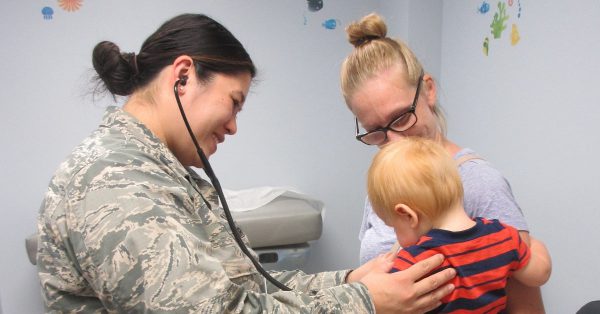 Military officials are trying to streamline and simplify the Tricare health system, which will include fewer Tricare regions and fewer plan options.

Eventually that will come with higher fees, but current service members and retirees are grandfathered into the existing structure, avoiding next year’s increases.

Most of the changes will go into effect Jan. 1., when all current Tricare beneficiaries will be enrolled automatically in the new versions of their respective plans. The Tricare Standard and Tricare Extra plans will be combined into one plan called Tricare Select. Tricare Standard Overseas will be called Select Overseas.

Active-duty family members using Tricare Prime or Tricare Select won’t pay an annual enrollment fee, but they may have to pay out-of-pocket for co-pays or cost shares when getting health care outside of a military treatment facility.

Tricare Prime is similar to a health maintenance organization, with lower out-of-pocket costs, but requires patients to use network providers and coordinate care through a primary care manager.

Tricare Select is a preferred provider organization-style plan that provides access to both network and non-network Tricare-authorized doctors.

Among the biggest Tricare changes will be a bureaucratic shakeup requiring military families to find out whether their doctors are in the Tricare network.

Under Tricare Select, beneficiaries will be eligible for certain extra preventive services without any out-of-pocket costs if they are offered by providers inside the network.

In addition, a 2016 law requires the Defense Department to improve access to health care, including:

There are no changes planned for Tricare for Life, the benefit provided for retirees age 65 and older and their dependents.