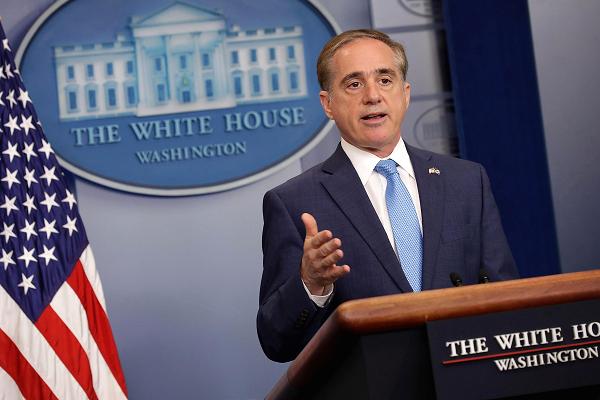 LDVA Secretary Joey Strickland is no stranger to VA, having served for more than 15 years as either Director or Deputy Secretary in two states. He was invited to attend by the White House Office of Intergovernmental Affairs and was among a select group of other state and local leaders asked to collaborate via this platform.

Secretary of Veterans Affairs David Shulkin, M.D., said this conference was very beneficial because multiple agencies, including Health and Human Services, Labor, and Defense were all able to work together.

Shulkin said, “We want to ask whether the veterans in their community are getting the services they need. What more can the federal government be doing to help them? How can we essentially address issues related to veteran suicide and decreasing veteran suicide?”

Suicide Prevention was one of several issues talked about during the conference. LDVA Secretary Joey Strickland specifically attended breakout sessions to learn about what more can be done to address Veteran homelessness.

“I enjoyed discussing potential policies and programs with other key personnel from across the country so that we may formulate laws and programs here in Louisiana that ensure our military men and women receive the care, resources and respect they deserve for defending our country and way of life,” Strickland said. 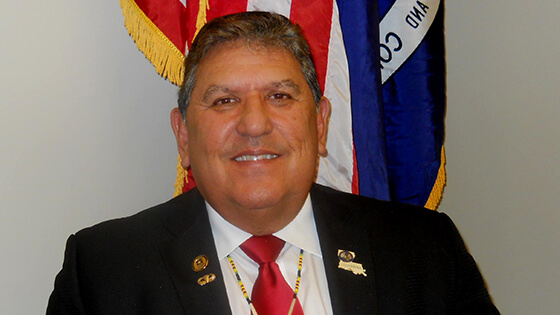